What is the easiest way to make artwork? 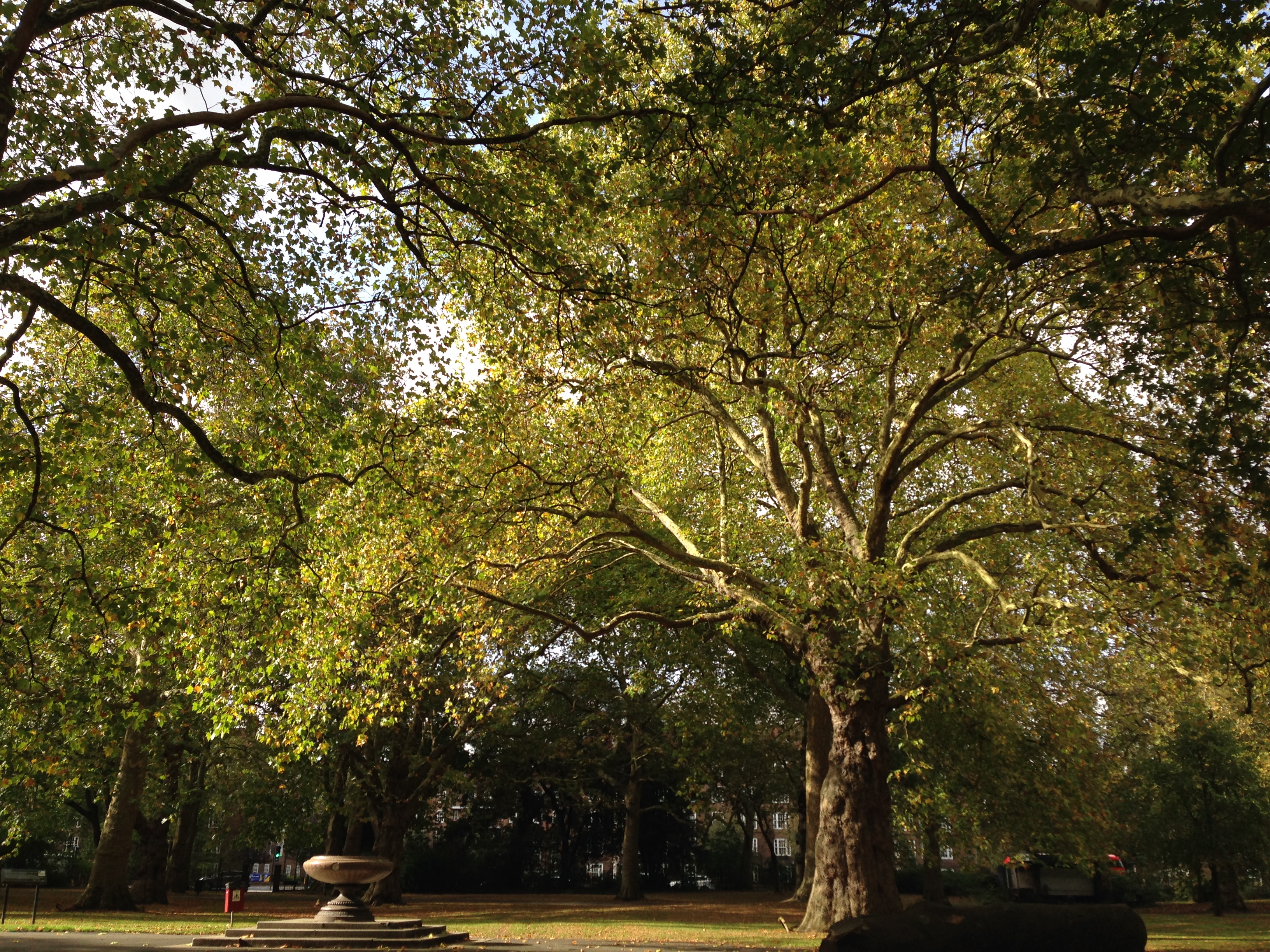 Recently a question was asked by a new indie game developer:

“I’m wanting to start my own game up so quick question, what is the easiest way to make art work? The coding I’m great at but art I’m not so hot on. Anyone got a clue?  I know C# and Unity I just have no clue on the artwork side.”

This is a really interesting question. When I started professional development after Univesity, I had a lot of theory about computing but little clue on practicalities of a real world development cycle. With the benefit of experience the advice I gave is as follows:

Start by using cubes and spheres to get your game to feel right. Here’s a great example of an indie developer who’s worked on some of the biggest games of all time doing just that:

Faking AI aiming lag by getting baddie red to shoot where I was X seconds before, then gradually catch up. Aiming to keep fast bullets, but telegraph to the player they should get in cover sharpish. #indiedev #Unity3d #gamedev pic.twitter.com/8pYhCqZ6gQ

Make pinterest boards of pictures that influence the art style you want to achieve for characters and the world. 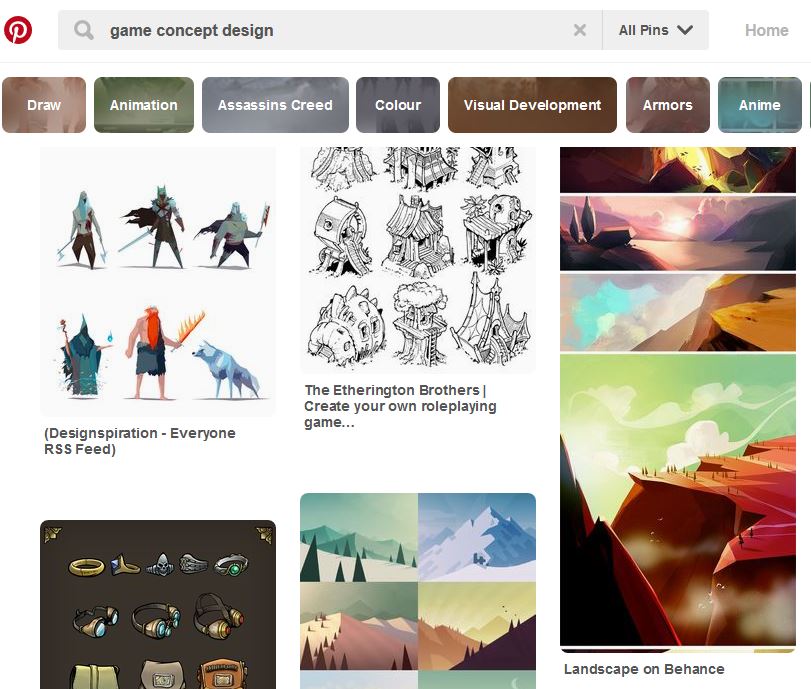 If you want to make some super simple art then try the UCLA Mesh Creator which takes 2D images and turns them into meshes. Where do you get the images? A pad of plain A4 paper, some Sharpies and a camera phone do the job perfectly! 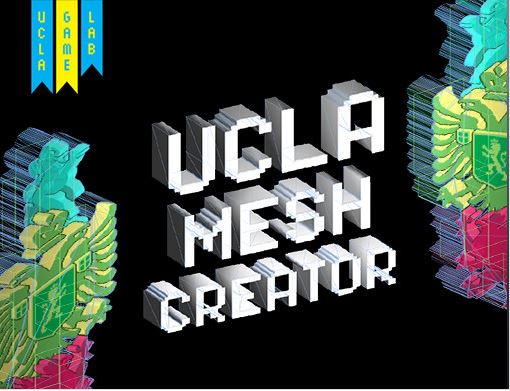 Once you’re happy with the game concept start networking to find an artist who is interested in the concept and by that point you should have enough Unity experience to learn how to import meshes, textures and plug it all together.